The abstract of our session; “In this session Wilco van Bragt and Freek Berson will demo some of the differences between Microsoft RDS on Windows Server 2012(R2) and Citrix XenApp/XenDesktop, focusing on Session-Based Desktop virtualization. Both solutions have their PRO’s and CON’s and we’ll look at some specific functionalities and how both solutions can be used in various Use Cases. An open minded and unbiased presentation, demo and discussion.” 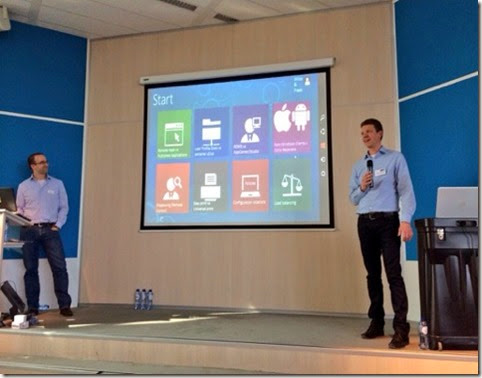 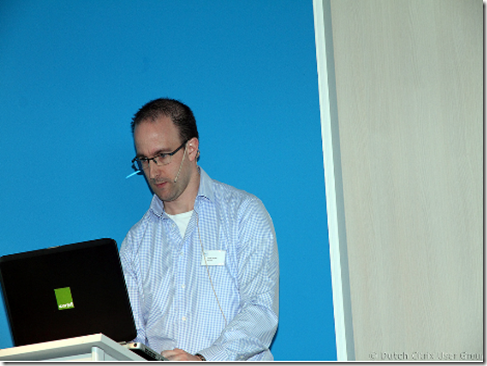 Given the length of the session we obviously would not be able to do a full feature comparison, therefor we introduced the concept AaaS (Agenda as a Service). Which allowed the audience to choose the subjects to be covered. 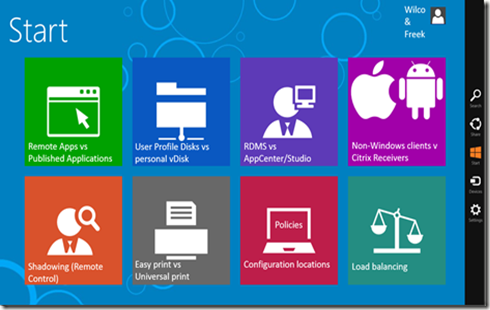 Thanks & compliments go out to the DuCUG steering comity for hosting this event!

If you’re attending the E2EVC (pubforum) conference in May in Brussels, we’re doing a re run of this presentation at that event on Friday. More info: http://www.e2evc.com/home/Agenda.aspx